The gun modification isn’t new to Minecraft, but it’s the first in 3D. Why don’t you try something new? Then you should absolutely check out Actual Guns 3D addon, which is a Minecraft Bedrock edition addition.

Note that the addon is best used with Windows 10 or high-end mobile devices. It may not work well on some low-end devices, but if you’re having trouble installing or playing, it’s worth a try.
Feature 3D Real Guns.

Actual Guns 3D Addon includes six completely 3D weapons, including the Taurus, M3 shotgun, P90, and the AWP Sniper! That’s not all; we tried our hardest to make the animations as realistic as possible, with everything from reloading to aim, fire to draw, and everything in between for both third and first-person modes!
Actual gun 3D isn’t a replacement for anything, and this mod is exclusively for usage in Singleplayer and Adventure maps. It’s possible that it won’t operate properly in multiplayer; the host can shoot, but other players won’t be able to use the guns fully automatic. 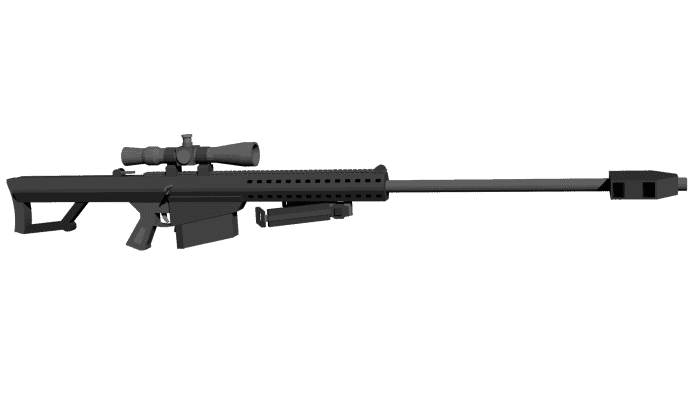 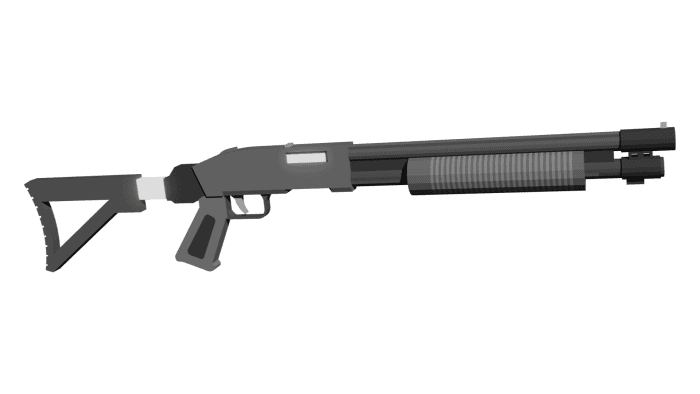 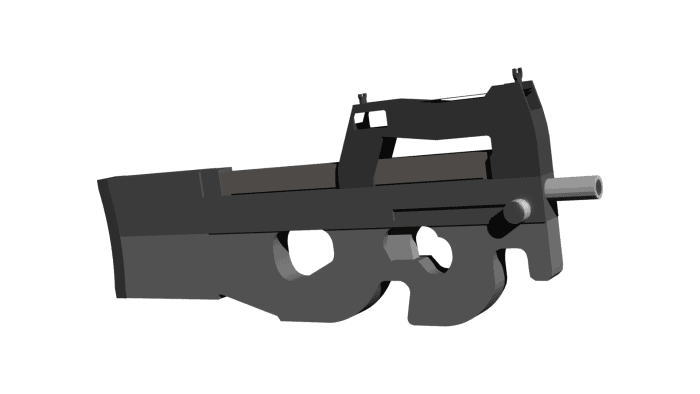 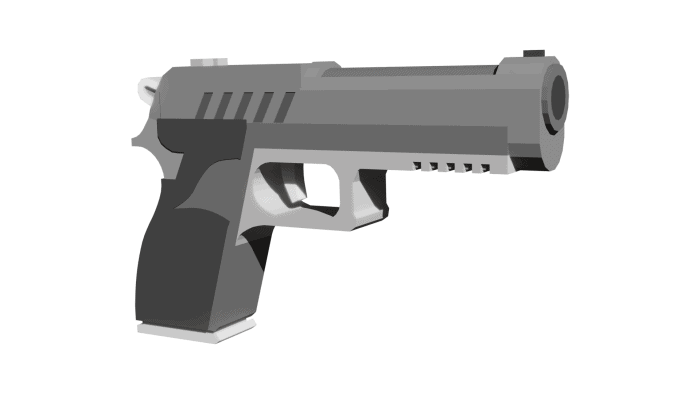 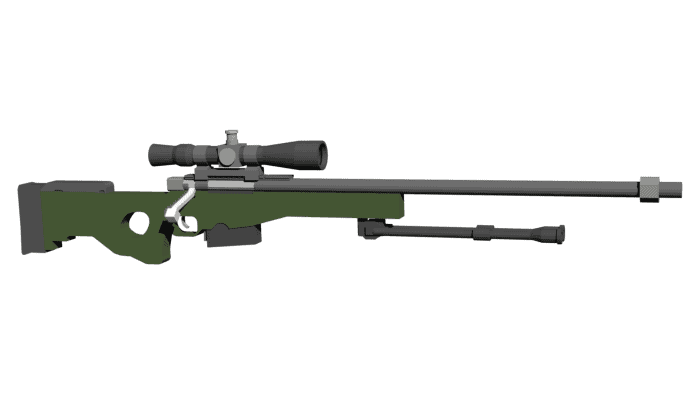 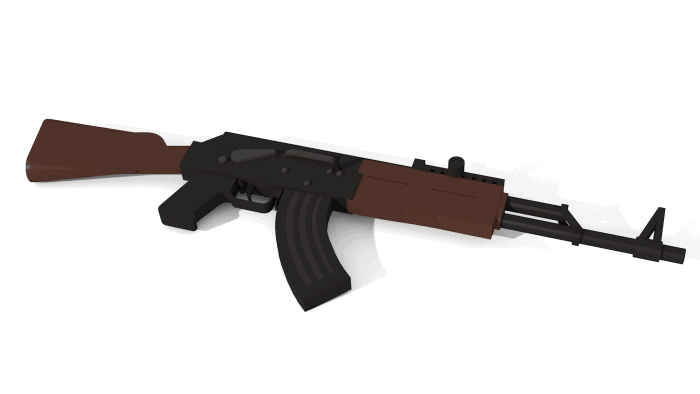 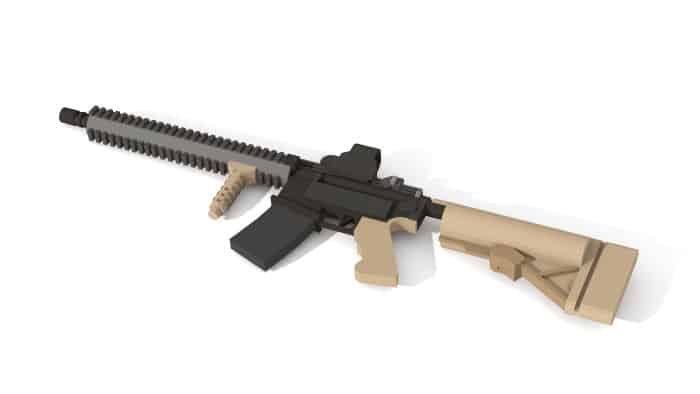 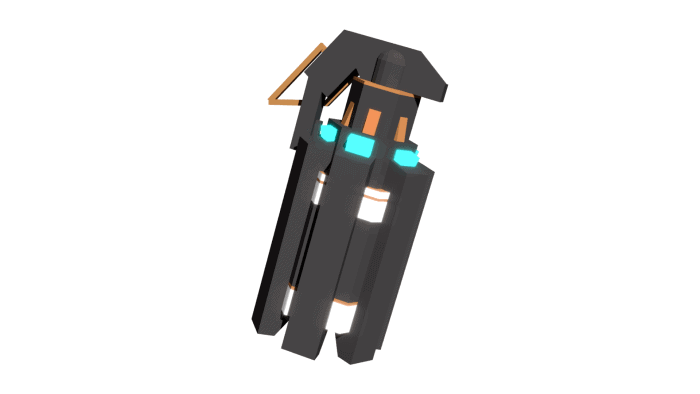 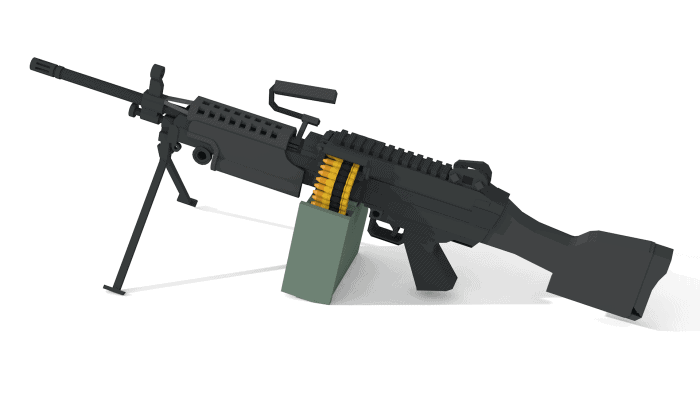 If the Actual Gun 3D Addon isn’t working on the current beta, make sure you’re using the most recent stable version of Minecraft.

You can find more addons for Minecraft PE in https://ezminecraft.com. Hope you happy with the funny addon.